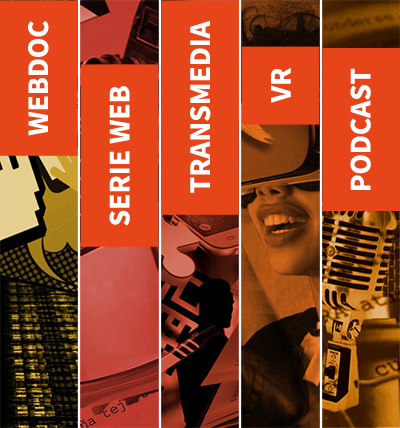 FINNOF is the first International Festival that rewards innovative narrative projects in the field of non-fiction, including journalistic, documentary and educational productions.

In its third edition, projected for April 2022, the contest will award projects in five categories that include emerging narrative languages ​​and formats: Interactive Documentary (iDoc), Web Series, Transmedia, Virtual Reality and Podcast. In addition, within the competing categories, web series and podcasts produced by universities will be awarded, and an Audience Award is added. Meanwhile, three distinctions will be awarded under the Special Mention modality for outstanding projects for their treatment in "Human Rights", "Gender Equality and Science" and "Technology and the Environment".

As of December 1, 2021, the FINNOF opens its call for project applications. Registration for the festival is open and free through the FilmFreeway platform, and will run until March 20, 2022.

The Festival inaugurated its international competition in 2020 and had its second edition in 2021. In the first two competitions, more than 900 projects from 60 countries were received, and high-level innovative productions in the field of new narratives were distinguished. The winning projects can be found at www.finnof.org

Projects that wish to compete in the 2022 FINNOF may register in the following categories:

The projects that are winners of the third edition of the International Festival of New Non-Fiction Narratives will be award a FINNOF 2021 statuette and a diploma of recognition.

The filmmakers who obtain special mentions will recognize with a diploma.

The award ceremony will be held in the city of Rosario, Argentina, on April 26, 2022.

Applied projects that meet registration requirements will compete for the following prizes:

Applied projects that meet registration requirements will compete for the special mentions:

They will be able to apply to the festival all those productions, national and international, whose themes are included in the field of non-fiction narratives and developed in the formats and languages proposed in the Festival categories. The productions must have released between March 2019 and March 2022.

All productions made in a language other than Spanish must include subtitles (in Spanish).

The Jury of the International Festival of New Nonfiction Narratives is made up of professionals with recognized experience in the fields of action of the categories defined for the awards. Each of the competing categories brings together three evaluating juries, who will select the winning productions in each category. Those persons directly or indirectly involved in the productions presented in competition may not be part of the Jury. The votes of the Jury will be secret, and the decisions will be taken in a simple majority. In turn, they will be committed not to express opinions or judgments prior to the awards day.

APPLY TO THE FESTIVAL

The registration of productions does through the FilmFreeway platform. Among the productions submitted, the Festival Selection Committee will select four proposals per category to compete in the Festival awards ceremony officially.

All productions made in a language other than Spanish must include subtitles (in Spanish). 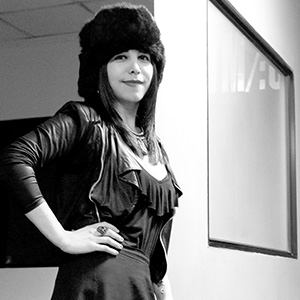